National epidemiological research of comorbid problems in mental health in Spain, observed almost half of the 7936 adult patients had several psychiatric disorders. Furthermore, according to the National Comorbidity Survey in the United States, 51% of patients with serious depression also had at least one anxiety disorder. Only 26% of them did not have any other mental health issues.

Comorbidity can be treated well with the help of healthcare professionals. When a social anxiety condition is left untreated for a long time, a person may develop depression and/or substance abuse as a result of the anxiety symptoms. So early detection and treatment of one ailment may help to prevent the emergence of comorbidities.

Coordination between primary care physicians and mental health experts is critical in preventing comorbid illnesses on a larger scale. 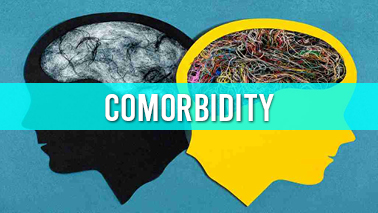